THE ROAD TO ZERO EMISSIONS

An informative and highly revealing new book about the future of trucks and road transportation in the age of climate change and zero emissions. The diesel engine as a road transport motive force could potentially be banned from 2040 – or earlier –  and therefore alternative fuels will be required to power commercial vehicles in the future. The book covers: alternative fuels of the future; new manufacturing players, new technologies, new business models, and new infrastructure – as trucks and road transport transition to zero emission motive power to reduce the effects of climate change.

If you don’t have a future strategy in place to deal with future road transport zero emissions then this book is for you.

Order the paperback & eBook bundle now and get a 20% Discount! 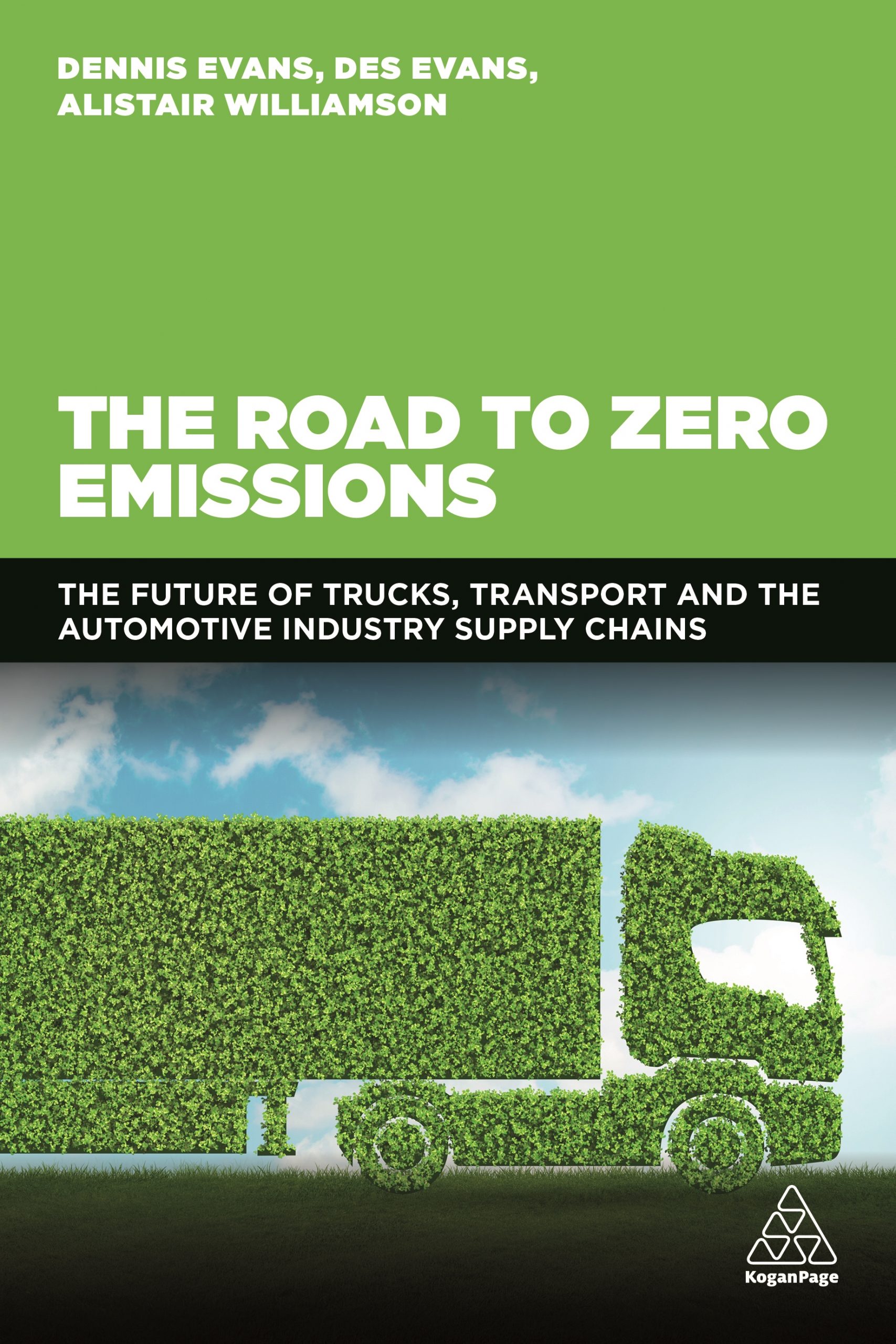 SUBCRIBE NOW AND RECEIVE A 20% DISCOUNT ON YOUR BOOK PURCHASE!

To receive your 20% purchase discount simply enter your email address below and click on the ‘Subscribe’ button now!

The emergence of electric trucks will present new challenges, from changes to the facility and investment in tooling and training, to embracing new business models to offset the reduction in maintenance required. The Road to Zero Emissions examines the growing impact of technology, alternative fuel technologies and applications which will drive massive change in the road transport industry.

The Internet of Things (IoT) presents a significant challenge to Original Equipment Manufacturers (OEMs), Tier Suppliers and Transport & Logistics providers. Companies will need to master the demands of improved productivity and customer expectations driven by vast amounts of intelligence generated by integrated systems embedded in today’s products. The Road to Zero Emissions presents case studies of innovative new entrants into the future automotive space to provide examples to readers of how to adapt and capitalize upon the opportunities available alongside these challenges. The authors also present future plans and models from major manufacturing companies to guide readers in how to develop a forward-thinking zero emission strategy.

Are you aware that all diesel engined trucks are to be banned from roads by 2040? The UK Government is planning to implement this by 2035 – just 15 years away! If you are not aware of this then this book is written especially for you

Do diesel engines still have a role in the future?

‘Top 10’ ‘Presents the many other factors that will impact the survivability of the and diesel fuel as an energy source in the future, for the ‘Top 10’ global manufacturers of diesel trucks and road transportation

Do diesel engines still have a role in the future?

‘Top 10’ ‘Presents the many other factors that will impact the survivability of the and diesel fuel as an energy source in the future, for the ‘Top 10’ global manufacturers of diesel trucks and road transportation

Who will be at the forefront of global battery development and supply? What will thge battery technology of the future look like?

Explains how the acceleration of the adoption of zero emission transport will be linked to infrastructure investments, supported by relevant case studies

Details new players in freight sustainability across four continents and examines future plans and models, which manufacturing companies are planning to role out by 2050

The threat of global warming and climate change has dominated the geo-political landscape since 1988 when the Intergovernmental Panel on Climate Change (IPCC) was formed. (IPCC, 2020)

The IPCC was created through combined work from the World Meteorological Organisation (WMO) and the United Nations Environmental Programme (UNEP). (IPCC, 2020)

The goal of the IPCC is to provide the world with a clear state of knowledge on climate change and its potential environmental and social-economic impacts. (IPCC, 2020)

Building on the work of the IPCC the United Nations established a UN Framework Climate Change Convention (UNFCCC). Annually, the UNFCCC organises a world conference named Climate of the Parties (COP). The Kyoto Protocol was agreed in Kyoto, Japan in 1997 at COP3. COP21 took place in in 2015in Paris; negotiations at COP21 led to the Paris Agreement.

Those in ‘climate change denial’, who are challenging the science, are out to de-rail the goals of the ‘Paris Agreement.’ This has put the spotlight on differences between the G8 and G20 alliances on how to regulate the environmental and commercial markets that will impact how the transition from a fossil fuel economy plays out going forward.

The aim of this book is to look at the forces that exist to challenge the future of fossil fuel energy sources for the road transportation industry and to take the opportunity to describe the changes taking place in this critical industry and outline the impacts on society and global economies over the next 50 years. A significant feature of any future’ infrastructure strategy will have to take account of government regulation of cities and the drive to reduce air pollution.

“The Road to Zero Emissions provides a timely and critical examination of how global vehicle manufacturers , transport and logistic organisations and Governments are tackling the threat of climate change. It traces the origins of the automotive industry and the impact the internal combustion engine has had over the last century. Today, however, the world is engaged in a digital, electronic revolution that will challenge and disrupt many of the organisations featured in this book. How they respond and who will survive are covered on this journey.”

Ali Sayed on Code of art.

Other KOGAN PAGE books In This SERIES 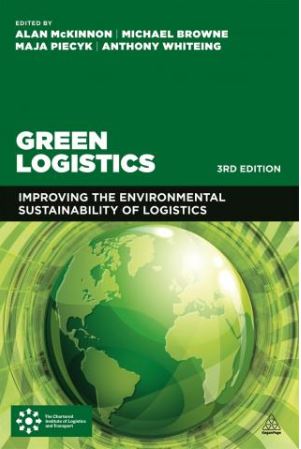 Understand the eco-impacts of logistics and learn how to handle them effectively by achieving sustainable balance between economic, environmental, and social objectives. 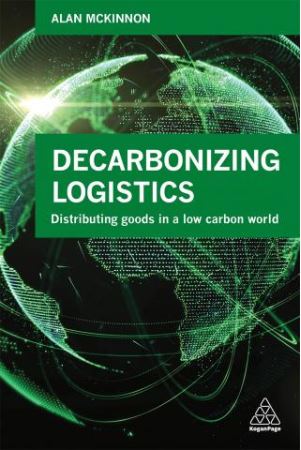 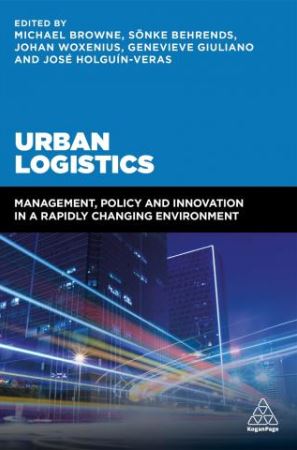 Understand the importance of city infrastructures, transport planning and the implications for urban logistics with this in-depth, research-based book. 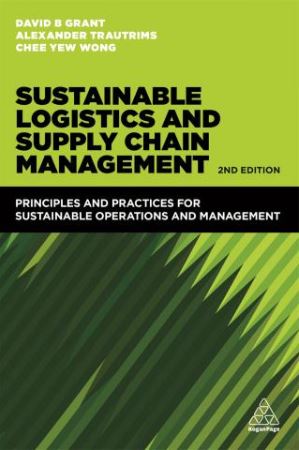 Get a comprehensive guide to the principles and practices of sustainable logistics operations, and responsible management of the entire supply chain.

The Road to Zero Emissions

Order the paperback & eBook bundle now and receive a 20% discount on the normal £49.99 purchase price!

SUBCRIBE NOW AND RECEIVE A 20% DISCOUNT ON YOUR BOOK PURCHASE!

To receive your 20% purchase discount simply enter your email address below and click on the ‘Subscribe’ button now!