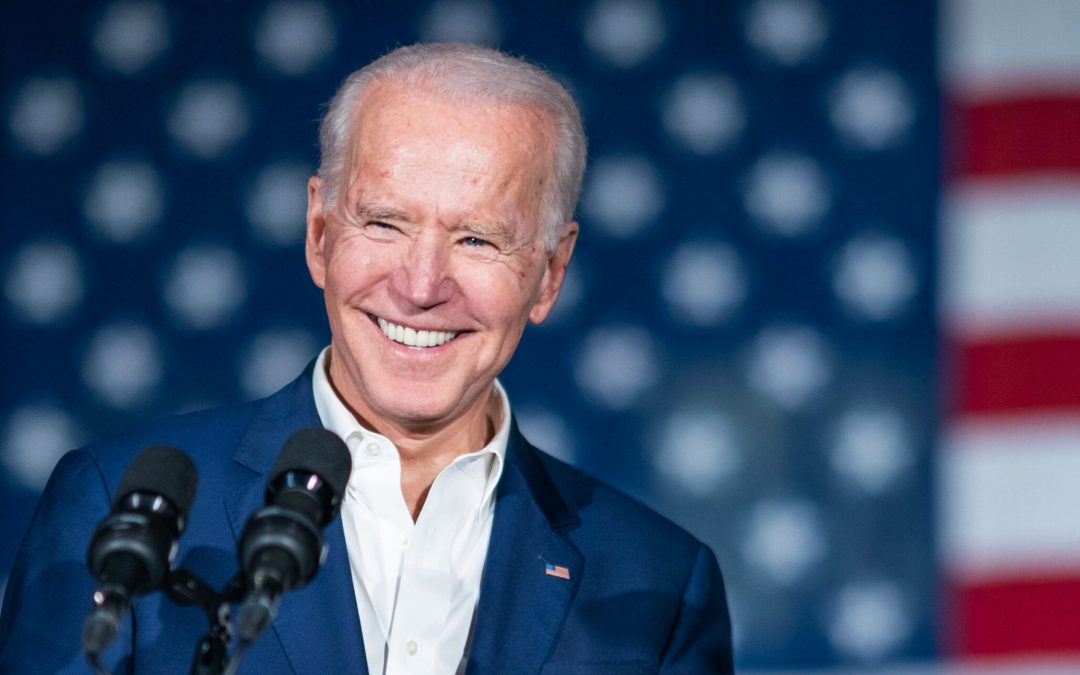 Joe Biden spent his first hours as president trying to obliterate much of the Trump administration’s deregulatory agenda, restore public land protections and re-establish the United States as a global leader on climate change policy.

“We know rejoining [Paris] won’t be enough, but along with strong domestic action, which this executive order kicks off, it is going to be an important step for the United States to regain and strengthen its leadership opportunities,” McCarthy told reporters late yesterday.

The process of rejoining the Paris Agreement will begin today with a letter to the United Nations requesting U.S. membership. It will take 30 days for the U.S. to formally reenter the nonbinding global agreement to reduce emissions.

The administration will also rescind the permit for the controversial Keystone XL pipeline, McCarthy said. The line transports crude from the western Canadian province of Alberta to refineries in Illinois and Texas and to other oil facilities in Oklahoma.

McCarthy said the pipeline, which was rejected by the Obama administration and then restored by Trump as one of his first actions, works against the administration’s plans to aggressively address climate change and grow union jobs in the clean energy sector.

“Climate change is a crisis, and the Keystone pipeline and its construction was not consistent with addressing the climate crisis to the depth and scope that we are planning to address it,” she said. “Whatever limited benefit that Keystone was projected to provide now has to be obviously reconsidered with the economy of today.”

The orders are part of a sweeping plan to stop a number of Trump’s major initiatives, including the construction of a border wall with Mexico and immigration policies described by Trump’s critics as harsh.

The climate order tomorrow will also initiate a major review of the Trump administration’s rollback of environmental and public health protections. It will scrutinize “federal regulations and other executive actions taken during the last four years that were harmful to public health, damaging to the environment, unsupported by the best available science, or otherwise not in the national interest,” according to a description of the executive order provided by the Biden transition.

It will also re-establish an interim social cost of carbon schedule to ensure federal agencies account for the full costs of greenhouse gas emissions, “including climate risk, environmental justice and intergenerational equity.”

The executive order includes an immediate review of a number of national monument protections stripped away by Trump at the request of industry, including for Grand Staircase-Escalante, Bears Ears, and Northeast Canyons and Seamounts Marine national monuments.

It will place a temporary moratorium on all oil and gas drilling in the Arctic National Wildlife Refuge and will advance oil and gas methane regulations, energy efficiency standards for appliances, and the air toxic rule for power plants, McCarthy said.

It will also review the Trump administration’s weakening of vehicle emissions standards.

Environmental groups praised the announcement yesterday but said more could be done.

“As we celebrate this long delayed victory of people power over the fossil fuel industry, it is important to be clear that truly moving the climate needle forward will require following through on the logic of climate science and Indigenous land rights that makes KXL unacceptable,” Rainforest Action Network Executive Director Ginger Cassady said in a statement, referring to the Keystone XL pipeline.

“This means cancelling Enbridge’s equally destructive Line 3 tar sands pipeline, as well as the [Dakota Access] pipeline and other oil and gas export projects that would commit our economy to years of future dependence on fossil fuels,” Cassady added.