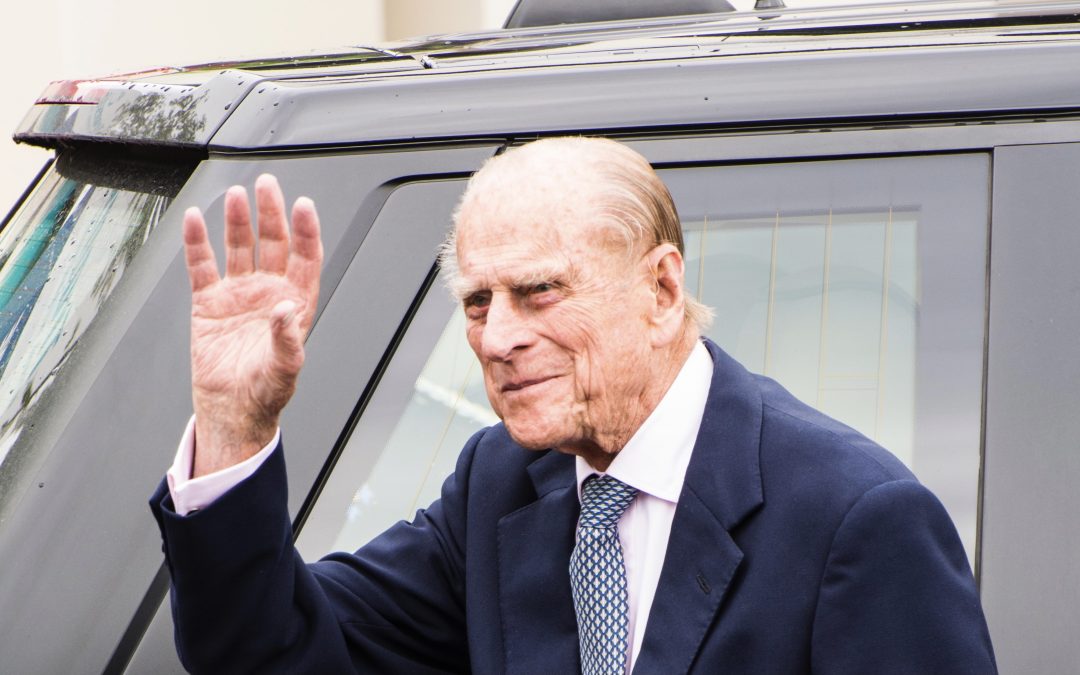 We are all, I am sure, deeply saddened to hear today’s news of the passing of HRH Prince Philip Duke of Edinburgh. Alongside his extensive charitable work he was also a very active patron of a number of environmental movements – a champion for environmental good and the need to protect our planet. He will be fondly remembered.

Before his 2017 retirement, Philip was a vocal supporter for early conservation efforts. He was the co-founder and president of the WWF — World Wildlife Fund — from 1981 to 1996, and has shown a true passion for the environment over the years. He has undoubtedly influenced Prince Charles, his son, and his grandchildren Prince William and Prince Harry.

In October 2020, William launched an unprecedented prize called the Earthshot, with Sir David Attenborough, which will reward £50million over the next decade to those who find sustainable solutions to the world’s greatest challenges.

During his ITV documentary, ‘Prince William: A Planet For Us All’, the Duke of Cambridge noted: “My grandfather [and] my father have been in the conservation, the environmental world for years.

“And I really want to make sure that, in 20 years, George doesn’t turn round and say, ‘Are you ahead of your time?’ Because if he does, we’re too late.”

However, royal biographer Ingrid Seward claimed in her recent book, ‘Prince Philip Revealed’, that the Duke of Edinburgh “refuses to describe himself as ‘green’”.

Prince Philip, Duke of Edinburgh achieved so much in his lifetime and will never be forgotten. We are all eternally grateful to him for his lifetime of dedication and loyal service.