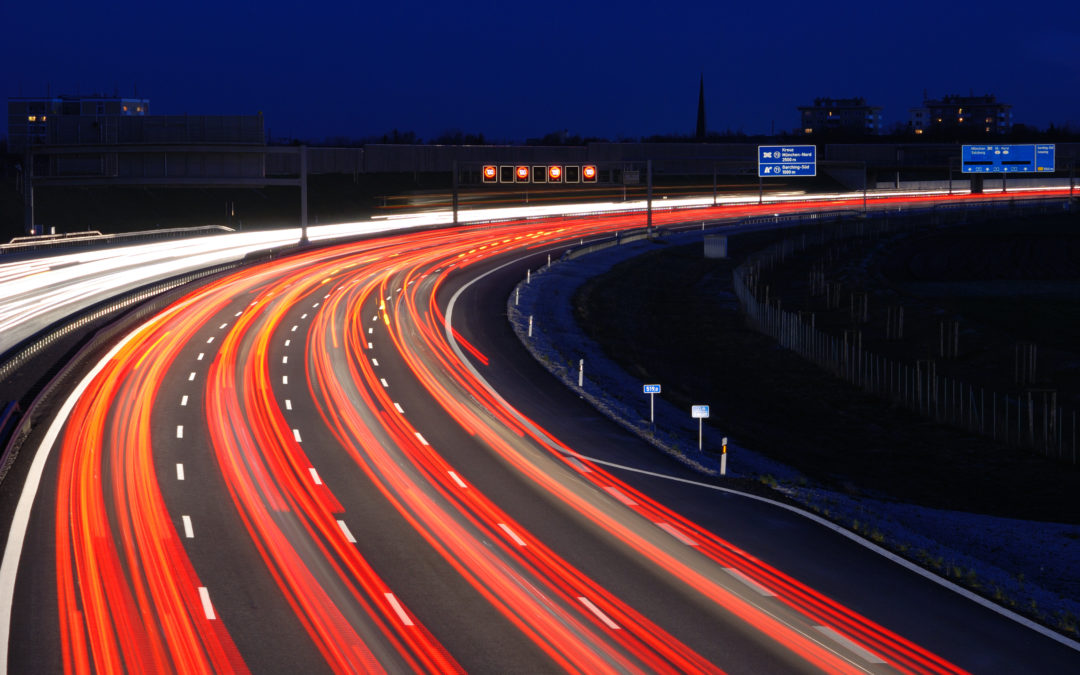 A letter to the future

To maintain leadership in the global automotive industry, European OEMs need a compelling vision for 2050. It is our vision that 30 years from now, the European automotive industry can say that its industry leaders used the momentum to adapt to significant paradigm shifts along several dimensions:

The Road to Zero Emissions is paved with many different scenarios that will determine the future size and shape of the global automotive industry. The aim of our book was to detail not only what is going to impact on the existing OEMs that have dominated the industry for 50 to 100 years but who are the likely new entrants that will be positioned to replace them.

Current OEMs need to realize that while the industry will continue to grow, sources of profitability will change dramatically by 2050.

Traditional OEMs face the double challenge of needing to make investments in growth areas, at the same time that margins in their core business are declining. Among the factors driving the contraction will be lower profitability of battery electric vehicles and hybrid vehicles and the cost of compliance with emission regulations.

Be prepared for massive change in how we experience transport and mobility. Fifty years from now the idea of actually owning a car will seem as alien as putting a horse and cart in your garage.

Car and truck factories that were the symbols of the 20th-century industrial revolution and were the bedrock of major cities for a century will be transformed as the beating heart of freight-ports, a product of innovative city planning and urban regeneration.

The youth of the world will no longer be interested in car ownership and be more open to sharing products and services that will see more than 20% of passenger miles driven in autonomous vehicles.

It will probably be 10 to 20 years before autonomous vehicles and the high-speed 5G network – which are both needed to properly address the price of anarchy – are rolled out onto public roads. How this shift takes shape will influence the way cities look and feel in the future, too. Autonomous cars have the potential to collapse travel times – and that opens up the opportunity to rethink how cities are planned.

Last, but not least, the era of the automotive industry being a significant driver of global trade will see the future shaped by the possibility of digital colonization of economies and the industry settling for regional concentrations of commercial activity that will avoid the chaos of trade wars, tariffs and the spectre of military conflict.

The echo of the message on the monument to the glacier that no longer exists in Iceland is perhaps the most important to remember:

“This monument is to acknowledge that we know what is happening and what needs to be done. Only you will know if we did it.”

It’s up to all of us in the truck and transport industry to take action.