The Infrastructure Challenge and the Role of Government 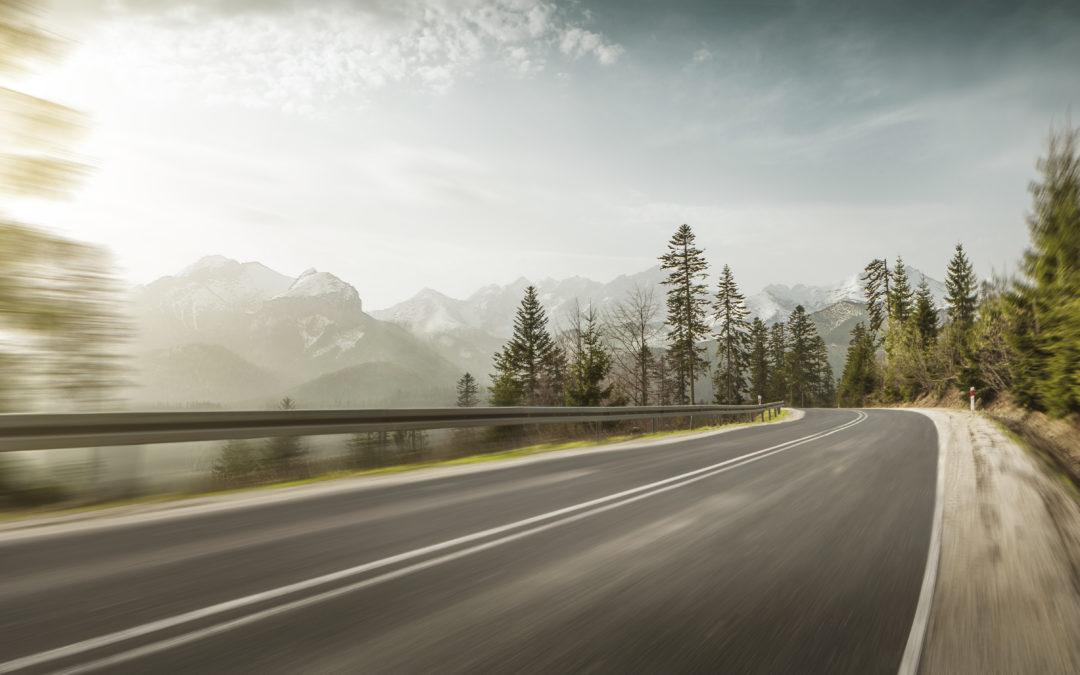 In 2019 Clean Air Zones and Ultra Low emissions zones became a weapon of choice for many European Governments to tackle the twin threats posed by vehicle emissions:

However, banning vehicles that do not comply with the latest environmental standards, will not solve the problem posed by emissions and polluting cars and trucks. At the heart of this Government policy dilemma is the need to tackle not just ‘inter-city’ issues but also ‘intra-city issues’.

This problem has been described as ‘the last-mile challenge’ and requires a high degree of collaboration and co-operation between city planners and distribution & logistics operators. There have been a number of progressive initiatives by various trade organisations including: The Freight Transport Association (FTA) and the Road Haulage Association (RHA). Their goal has been to develop programmes to reduce congestion and improve safety. These common objectives were incorporated into activities such as ‘Urban Consolidation Centres (UCCs) and Freight Quality Partnerships (FQPs). However, these initiatives were limited to improvements in various activities that do not solve the challenges posed by the goals of the Paris Agreement and future climate change strategy.

The goals agreed were mainly limited to:

Imagine an infrastructure policy, driven by the UK Government’s clean air policies, that is capable of re-imagining automotive manufacturing plants as ‘freight-ports.’ ‘Freight- ports’ would be ‘regenerated industrial and distribution hubs’, sited on the edge of clean air zones. They would incorporate:

One of the largest solar power plants is in Oxfordshire and occupies 125 acres and produces enough power to electrify 10,000 homes. The Honda site in Swindon Wiltshire is c. 400 acres and will be closed in 20201. Imagine regenerating the Honda site on half its land with a solar powered infrastructure supporting the development of the ‘freight-ports described above; this would be a realistic option. And most importantly could be delivered within the lifetime of the current Parliament i.e. less than 5 years.

The same opportunity for radical redevelopment applies to probably a further 10-12 automotive plants in cities in the Midlands and the North of England. Such redevelopment as an alternative investment to say, a third Heathrow airport or ‘HS2’ would have an incredible impact on jobs, and the environment. This would be at a fraction of the cost of two projects that were first discussed in the early 1970’s and are yet to be delivered.